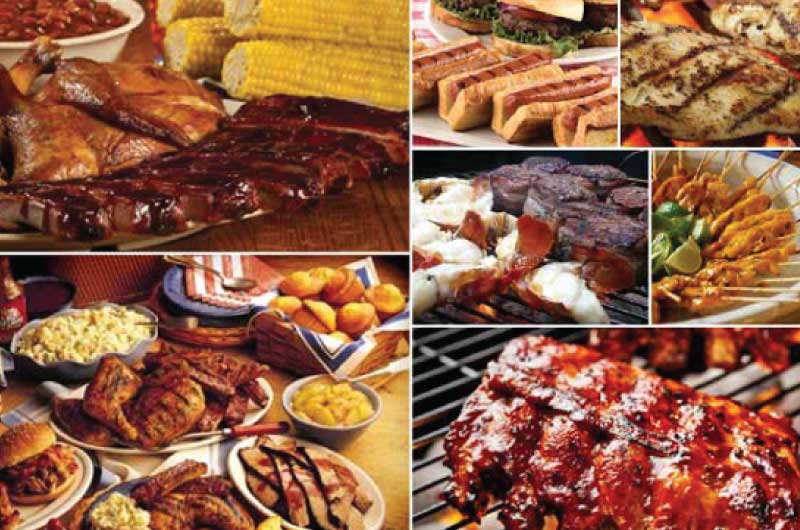 From fresh and prime cooked meats, to our clean and professional set up, we customize your order with our full service and ON SITE grilling. We also provide a delivery drop off service for smaller parties that will give a mouthwatering experience to your guests.

Have a peek at the menu! 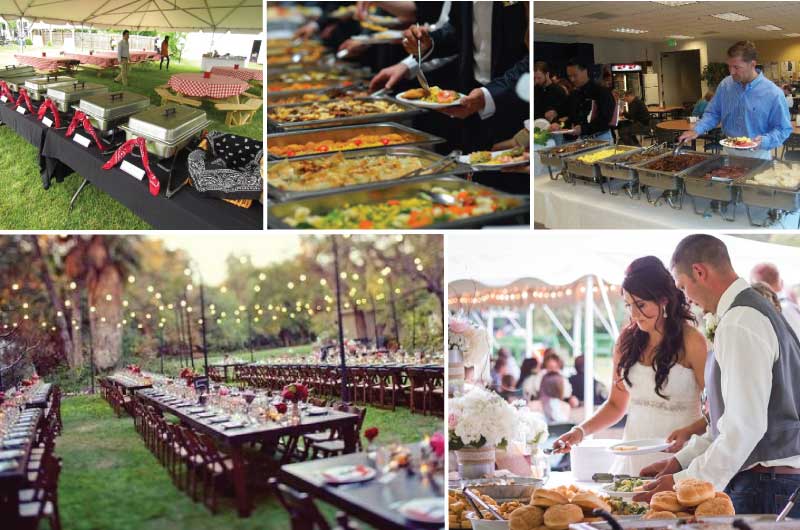 Cater To Any Size Group

We cater to groups of all sizes, whether it’s 10 friends or 10,000 friends. Wedding, large or small business meeting, holiday party or company social event, we’ll create a menu that fits your needs because one size does not fit all – and we understand that.

How much to cater your group? 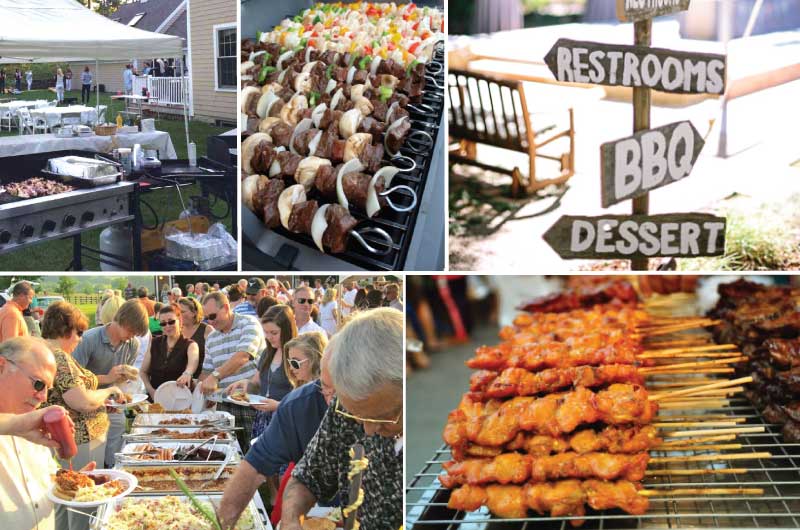 Priced to Fit Your Budget

We all know that becoming the leading BBQ catering company cannot happen without offering Award-Winning service and legendary BBQ all at the very best prices – guaranteed! We will customize a perfect menu to fit your budget and needs.

"Earning our customers trust and respect is one of the finest rewards that we have every been given – it matters to us!" - Michael S. (Owner / Operator)

At "Legendary" in Austin, TX, we understand that smoke has mystical properties that allow us to transform ordinary meats into extraordinary meats. Our experience and knowledge in making world-class BBQ has allowed us to create the #1 BBQ catering company Texas. If you are not one of our hundreds of repeat customers, you will soon see our reputation for Championship BBQ catering in Austin first hand – welcome to the family!

Awarded one of the top BBQ caterers by Restaurant Utopia.

Congratulations to our partners Haywards BBQ for being awarded as one of the best Kansas City BBQ Restaurants for another year. 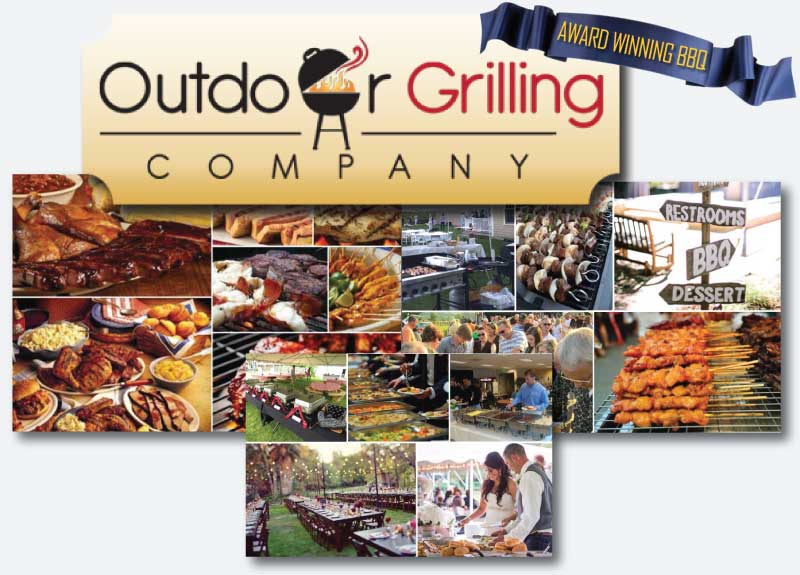 How much to cater your event? Best Price Guaranteed!

Barbeque (BBQ) or something like it has been produced all over Austin, Texas for hundreds of years. Most people in Texas consider the BBQ form was first created in meat markets and grocery stores owned by immigrants. These pioneers made their way into settlements during the 1800’s all over Texas including the Austin area. Fresh meat that they couldn’t sell would be smoked and sold as BBQ or barbecue. Markets evolved into BBQ joints as demand grew for this delicious meat. It generally sliced right in front of the customer and served on paper from the butcher – butcher paper. In the beginning, sauce wasn’t served with the meat like it is today. Can you image that? No BBQ sauce!

If you're ever in the place that started it all, which is Phoenix, Arizona. You have to have our Legendary BBQ Catering Phoenix team come out and cater your event. You'll be amazed!

Some of Our Fans! 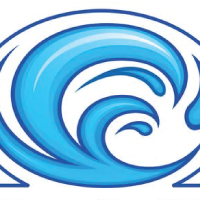 If you live in Austin, Texas than you know a swimming pool is a must. Visit the top Pool Builders in Austin TX when you decide to build a pool. 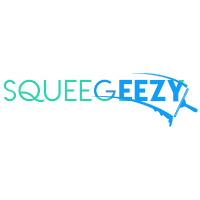 Squeegeezy assist us in setting up events to make sure the windows and other glass is sparkling. If you need shining windows, Squeegeezy tops the industry. Visit them in Austin for your Austin window cleaning needs. 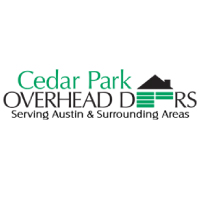 Cedar Park does it's part in Austin by giving back to the community. If you need any garage door service in the Austin area, give them a call. 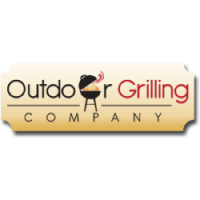 Our amazing BBQ catering partner in Phoenix allows us to collaborate on some of the best BBQ in the U.S. Visit Outdoor Grilling BBQ Catering in Phoenix for additional BBQ tips. 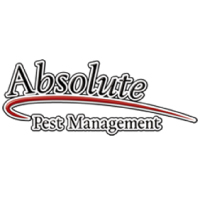 Our events in Austin are always pest free with the help of Absolute Pest Control in Austin and the amazing pest services they provide.

How much to cater your event? Best Price Guaranteed!

Quick Quote!
Take a Look at Our Menu!
Powered by

Outdoor Grilling Company "OGC" is powered by SERVGROW catering software for the best customer experience. Touchless transactions, text notifications and time management to make sure your special event goes off without a clitch.